The Studio Recordings Part One

by Fly My Pretties 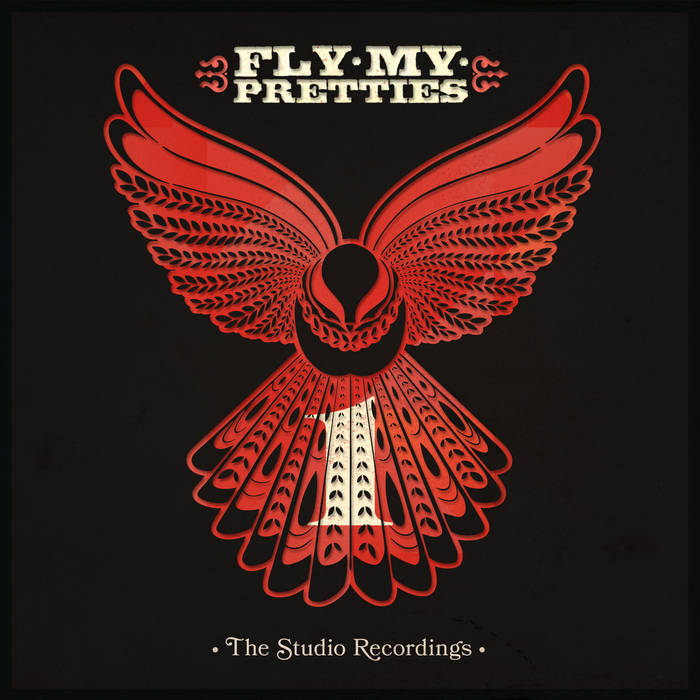 Stephen Lovett Listening to Barnaby and the crew takes me back to a time that I loved. The music relaxes my soul

The Studio Recordings Part One: With a rich history as a live act, this album features the first studio recordings in FMP's 15 year history, and presents new imaginings of tracks from the back catalogue.

To date, Fly My Pretties have only ever recorded and released live albums, and in a reverse move, now present their first studio album.

This release sees frontman Barnaby Weir stepping into the Surgery Studios alongside members of the FMP whanau to capture a collection of tracks from the catalogue. Songs familiar to many, as they have never been heard or performed before in The Studio Recordings Part One.

Recorded over 12 months with 25 total contributors, this is the first in a series of studio recordings.

Fly My Pretties is a multi-platinum selling, award-winning, collaborative group starring a selection of New Zealand's finest musicians and burgeoning new talent. Our focus is on original music and artistic collaboration.

Bandcamp Daily  your guide to the world of Bandcamp

Featuring Oakland sounds from the Smart Bomb collective and Samplelov.